The Fiscal Office maintains several automated functions such as:

There are 3 civilian staff members assigned to this area.

The Fiscal Office maintains the payroll records for the Sheriff's Office as well as input, auditing, and disposition of paychecks. We also maintain the workers' compensation files and process reports as needed for these files. Attendance records for all Sheriff's Office employees are maintained in this office.

This office also processes all orders and payments for goods and services for the whole Sheriff's Office which incur expenses against the operating budget.

All inmate funds are processed through the Fiscal Office. Funds taken from inmates upon their incarceration, along with money received on an inmate's behalf, are deposited into the inmate funds account. Inmates may use these funds to purchase items from an outside commissary company. This office also disburses the remaining balance to the inmate upon their transfer or release from the Sheriff's Correctional Facility. Bail money is received in this office through the jail and then disbursed to the court that has requested the bail. 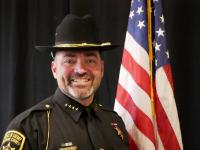 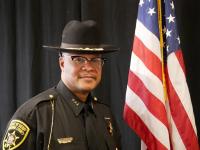