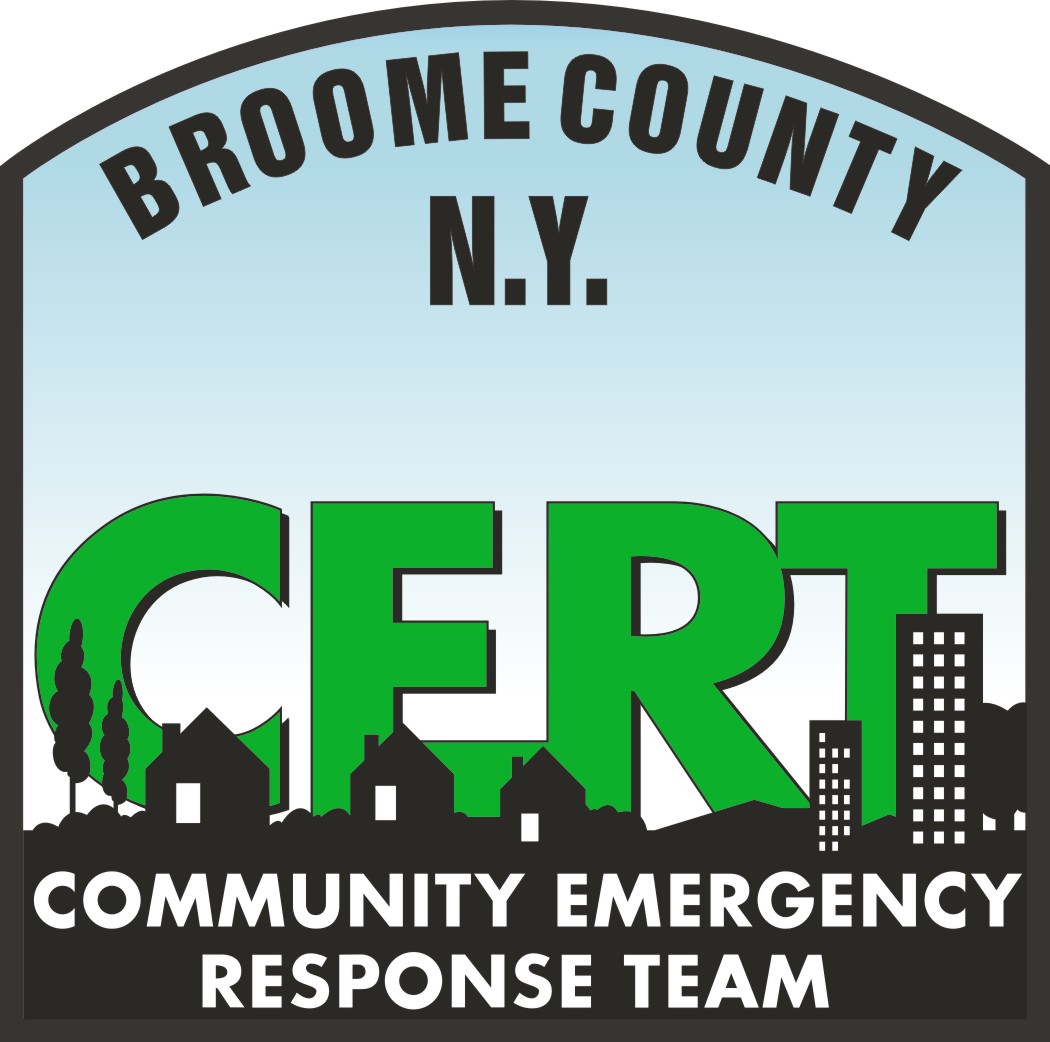 The Broome County Community Emergency Response Team (CERT) is a program under the Disaster Preparedness Division in the Office of Emergency Services. The program works to educate people about disaster preparedness for hazards that may impact their area and trains them in basic disaster response skills, such as fire safety, light search and rescue, team organization, and disaster medical operations. Using the training learned in the classroom and during exercises, CERT members can assist others in their neighborhood or workplace following an event when professional responders are not immediately available to help.

Team meetings are held on the 4th Wednesday of each month, 7 PM at the Michael F. Aswad Emergency Services Special Operations and Training Facility.

*With the exception of August and December* 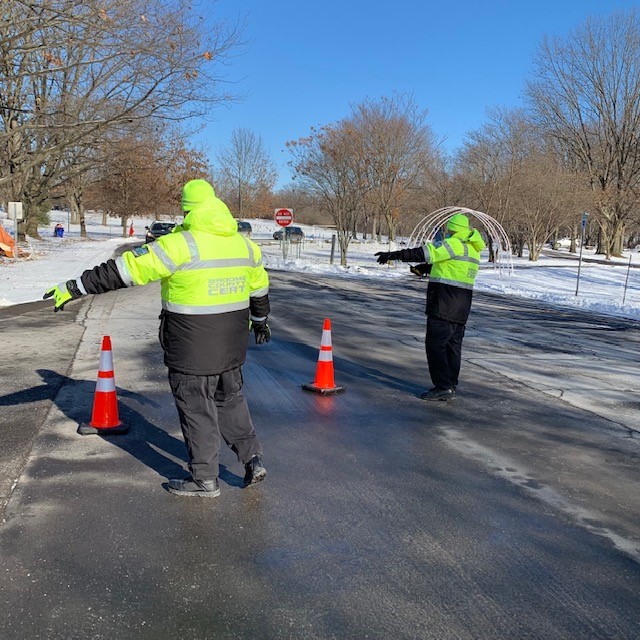 The Broome County Community Emergency Response Team was formed by an act of the Broome County Legislature in May of 2011. The team is organized under the Disaster Preparedness Division in the Office of Emergency Services. The team was first deployed during the 2011 Floods and has since been deployed on a regular basis during emergencies and various special events. The team currently has 25 active members from throughout the county.

Prior to becoming a formalized team under the county, the CERT program started as an initiative from the Town of Union Supervisor's Office in June of 2005. The preliminary plan, including cost analysis, identification of required training materials, instructor availability, facility requirements/location, etc., was completed mid August 2005.  The implementation plan, which began soon after that, culminated in the delivery of the initial (pilot) class from October 20, 2005 thru December 8, 2005, and Disaster Simulation on December 10, 2005.  This was a highly successful class with student representation from all facets of the community, for example, industry, retailing, and education.  The attendees were evenly divided between male and female, comprised of both professional and non-professional occupational backgrounds, and spanned the age spectrum from young adult to senior citizen.