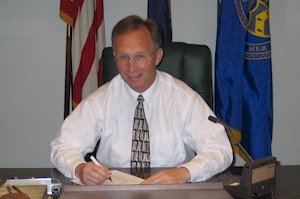 Mark R. Whalen (D-Binghamton) was first elected in 1992, and was appointed in August 2014 to fill the remainder of the term for Fmr. Legislator John F. Hutchings (D-Binghamton) who resigned due to a change in his employment with the Laborers Union. He was re-elected to a new term representing Legislative District 15 in 2020. District 15 includes of the South Side and the south eastern portion of the West Side of the City of Binghamton.

Mark formerly represented Binghamton's East Side and eastern South Side for a total of 22 years.

During his career as a county lawmaker, Mr. Whalen has served as the Chairman of the Legislature during the 2007-2008 term and has chaired the Finance, Transportation and Personnel Committees. He has also served as a member of the following committees: Community and Social Services; County Administration, Economic Development and Planning; Finance; Health Services; Intergovernmental Relations; and Public Safety and Emergency Services.

Mr. Whalen earned a B.A. in Economics and Business Management from SUNY Plattsburgh.

Mr. Whalen served the City of Binghamton as a firefighter and paramedic from 1980 to 2018 and retired as Assistant Chief. He currently resides with his wife Rita on Binghamton's Westside. 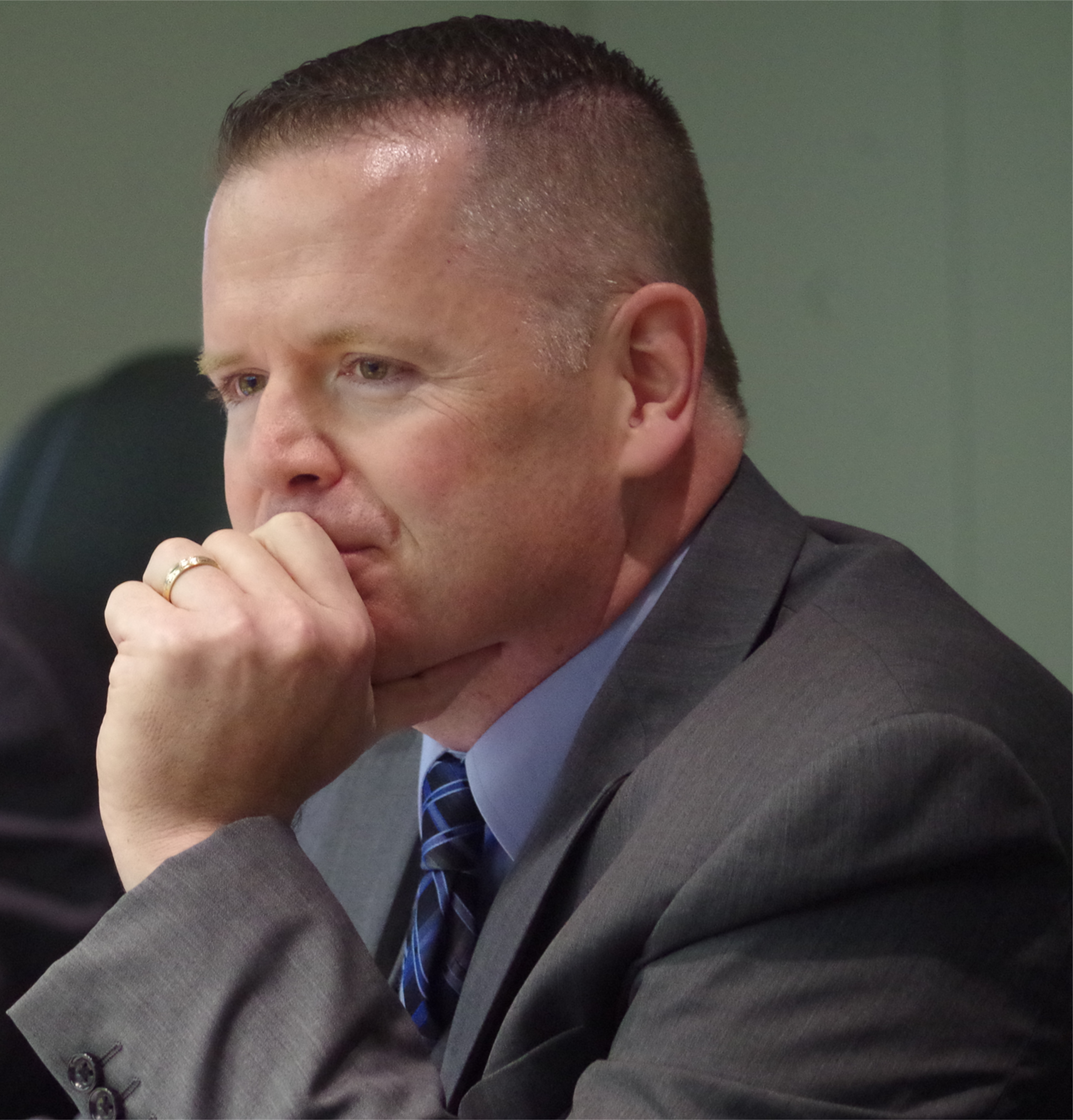