The TC Tremors will be presenting the 15th Annual Tournament of Champions July 10- 12 at the BAGSAI Softball Complex in Binghamton, NY.

Over one thousand female athletes will compete in the STOP-DWI Tournament of Champions at the BAGSAI softball complex in the Town of Dickinson. The tournament will feature 68 Class “A” and Gold 18-under fast pitch teams and 12 16-under teams from throughout the United States. Besides being one of the major recruiting tournaments of the year, the tournament is meant to help promote Broome County.

Following its inaugural year, the tournament received many accolades from the attending teams and college coaches - assurance that it was on the right path to become one of the top exposure tournaments in the country.

On Thursday, July 9th over 125 players will participate in the Blue Chip Instructional Clinic held at BAGSAI. Athletes will be tested on their skills in fielding and batting with twenty college coaches working with players to refine their skills.

Tournament play begins Friday July 10th at 7:45 a.m. and continues through Sunday, July 12th when the championship game is scheduled at 5:15 p.m. The tournament holds games at BAGSAI softball complex, Schnurbusch Park in Conklin, Veterans River Park and 5-Mile Point Park in Kirkwood and Jackson Park in the Town of Binghamton. For a complete schedule of games visit www.bluechipsoftball.com

The tournament is sponsored by Broome County STOP-DWI and 3N2 Uniforms and is organized by Blue Chip Softball. 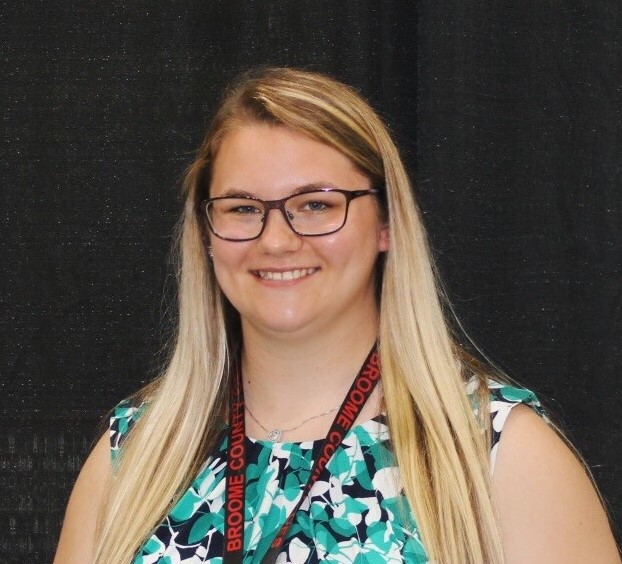