(JOHNSON CITY, NY) Broome County Executive Jason Garnar announced today he has appointed a new director for the Office of Employment and Training. Robert Murphy has been appointed the new director, following the resignation of previous director Sara Liu, who left to pursue full-time management of her private restaurant and catering business. 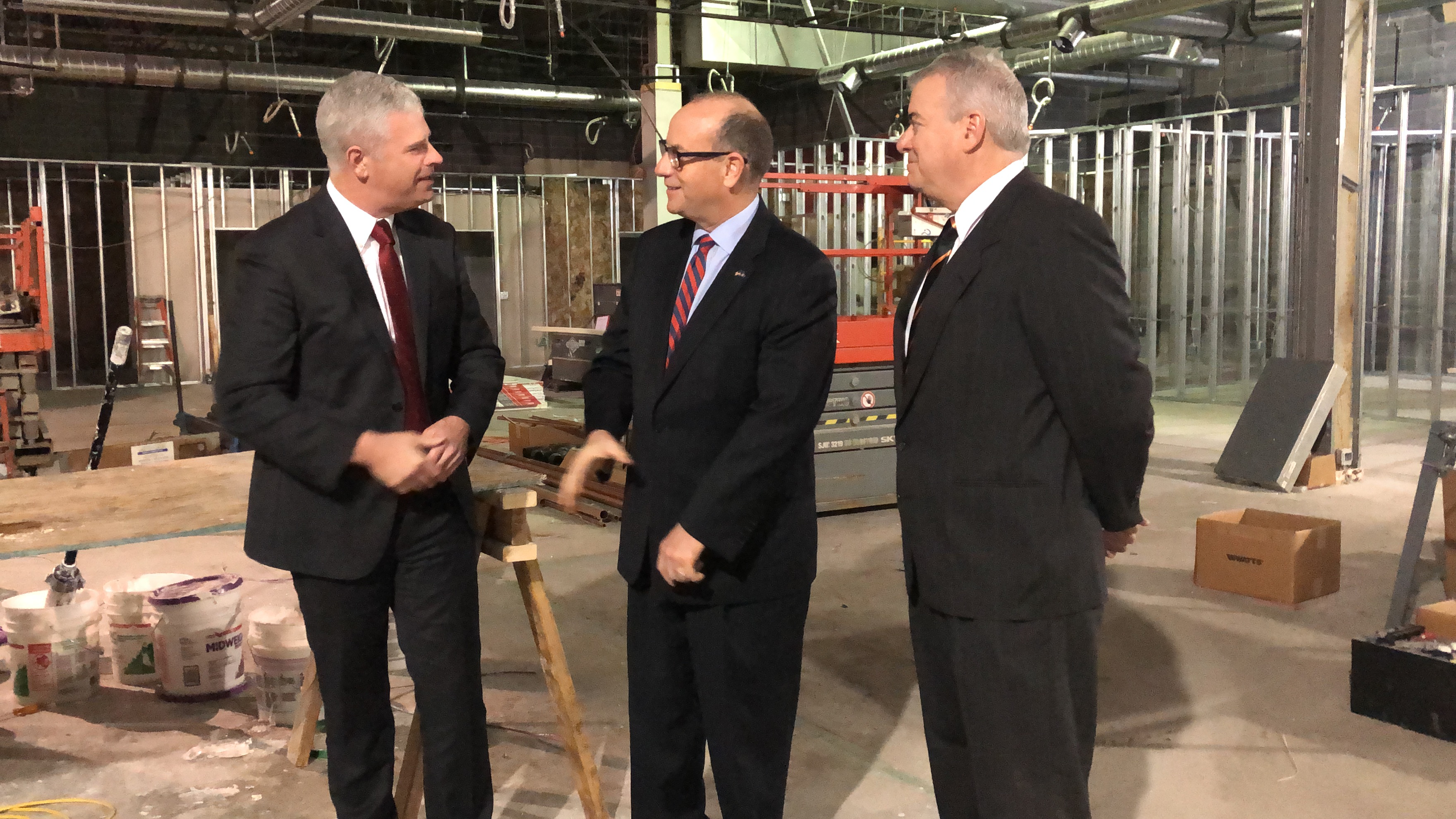 “Sara Liu did great job spearheading a variety of fantastic programs in the Office of Employment and Training,” said County Executive Jason Garnar. “We are now excited to bring in a new leader, Robert Murphy, who brings years of experience to the position.”

“I look forward to working with Broome County Executive Jason Garnar’s team, the Broome-Tioga Workforce Development team, regional employers large and small, municipal, county, and state economic development organizations and NGOs and Veterans groups to fill the thousands of job vacancies in Broome County with hard working residents - current and new,” said Robert Murphy, the new director of the Office of Employment and Training. “I hope also to help bridge Broome County’s employment and training efforts to those in the urban core, suburban and rural areas.”

The OET director oversees, coordinates, and directs the planning, development, and implementation of employment and training programs for the county. The work involves responsibility for directing and administering the planning, coordination and administration of a wide variety of local employment and training operations of considerable size and complexity. The director will also oversee the Opportunity Impact Program.

“Bob is an extremely qualified candidate for this position, especially as we prepare to open a brand-new state of the art workforce development center in Broome County in the next few months,” said Garnar. “Filling the 5,000 open jobs in Broome County is a top priority for my administration and we need someone who is up the challenge of helping shape and train our workforce. Bob will be able to do just that, just as he helped revitalize downtown Binghamton.” 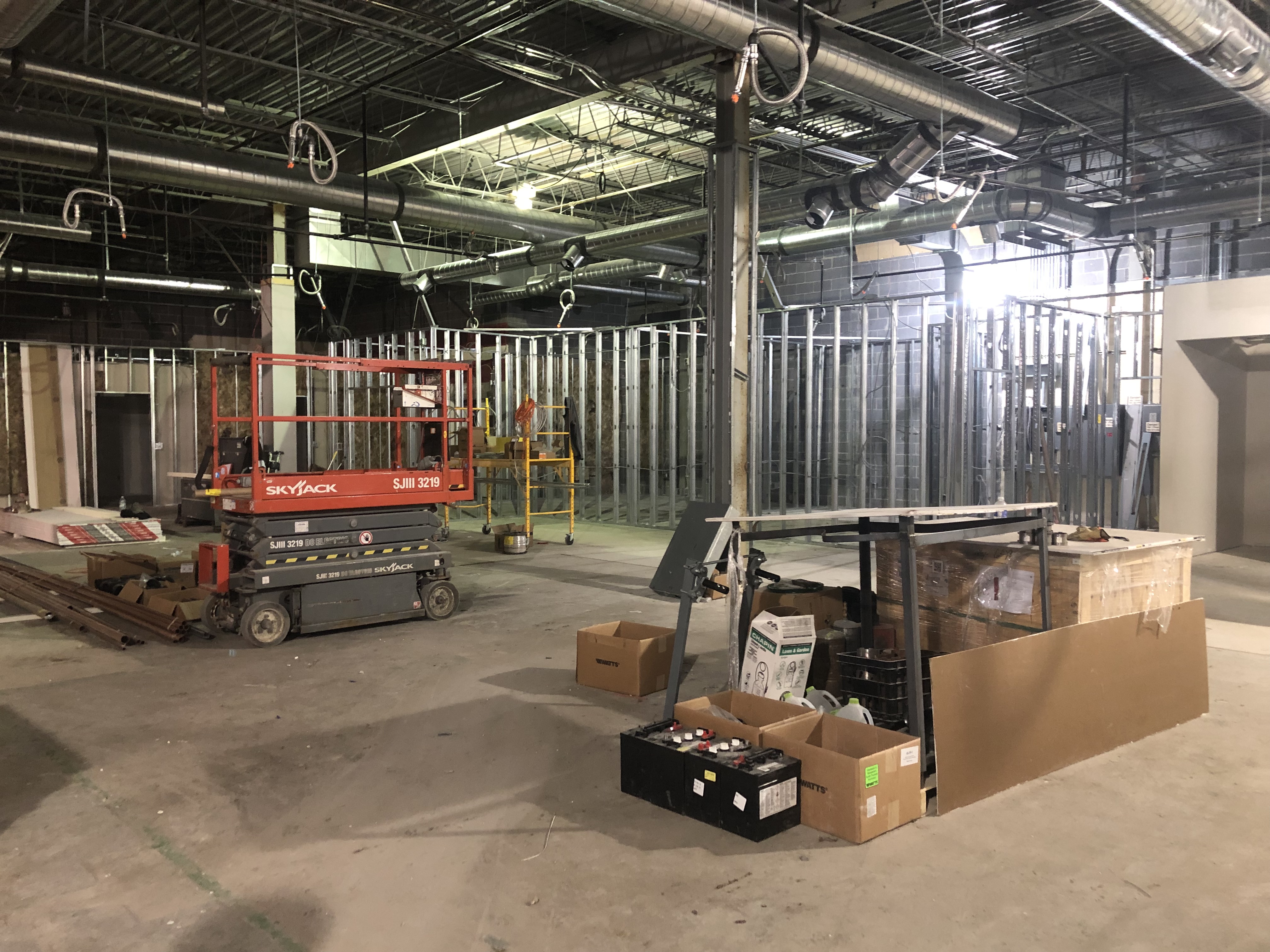 In addition to that, Murphy is a lawyer and has represented individual, corporate and municipal clients in real estate, banking, mortgage foreclosure and workouts, general business, real property taxes, municipal zoning and planning and environmental and brownfields law areas.

Garnar’s appointment must be approved by the Broome County Legislature. The resolution is scheduled to be voted on in the December session.